As I've mentioned before, the current theme at school for Linnea and the rest of the Year 2 is 'Circus'. Of course Linnea disclosed all information to her teacher about my previous experiences with the circus - so, I was asked to come in to class and talk a bit about that. Today was the day, and 2 out of 3 Year 2 classes were gathered to hear what I had to tell! 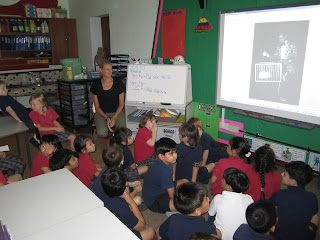 I'd been preparing by asking my parents to scan through some photos that I could show, and both them and I have had a lovely trip down memory lane the past weeks, reminiscing over these pictures... 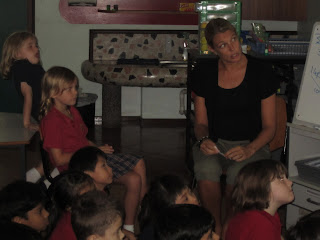 You see, my father is magician by trade.
He doesn't perform anymore but ever since I was all little, I've been his assistant on and behind the stage and even occasionally participated in some of the bigger illusions.
Look at this photo, aaahhh, don't they just look so elegant! 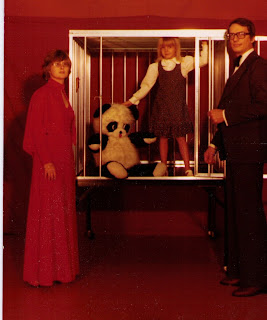 We used to travel around Sweden with the circus too when I was younger and that's why I have a pretty good idea of what circus life is all about!
Here are some of the photos I showed the kids at school today: 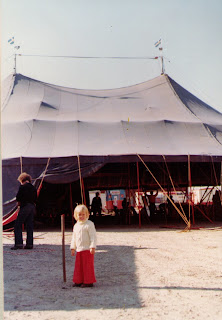 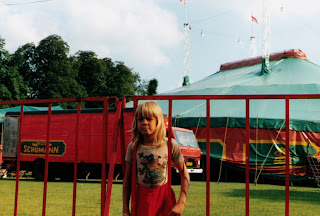 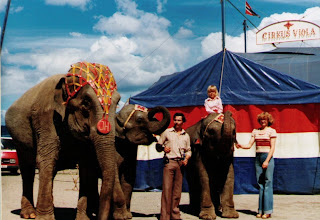 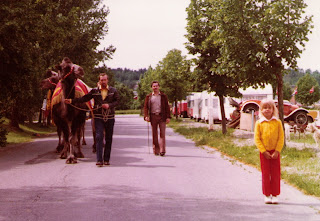 Fabulous snaps from the late 70s, early 80s!
Here's a slightly later one: 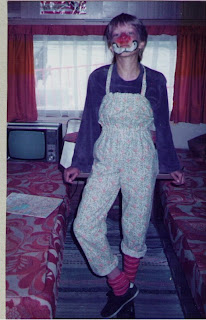 It was great fun talking to the kids, they were very excited and very attentive. They had prepared questions and were very curious. F.e they wondered what the elephant got to eat, how it was living in a caravan and if I got fat eating so much candy floss (I told them I was allowed to eat all I wanted!)! 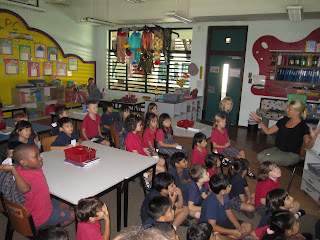 And here's one last circus related photo, quite suited too - my parents were pretty elaborate and creative when it came to their gingerbread house building..! :) 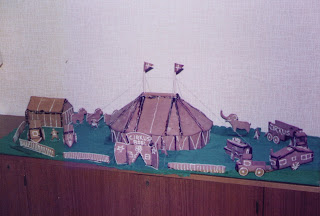 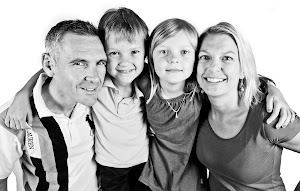 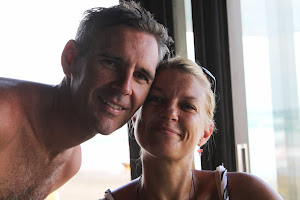 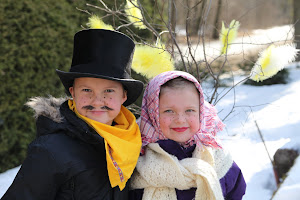 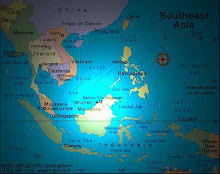